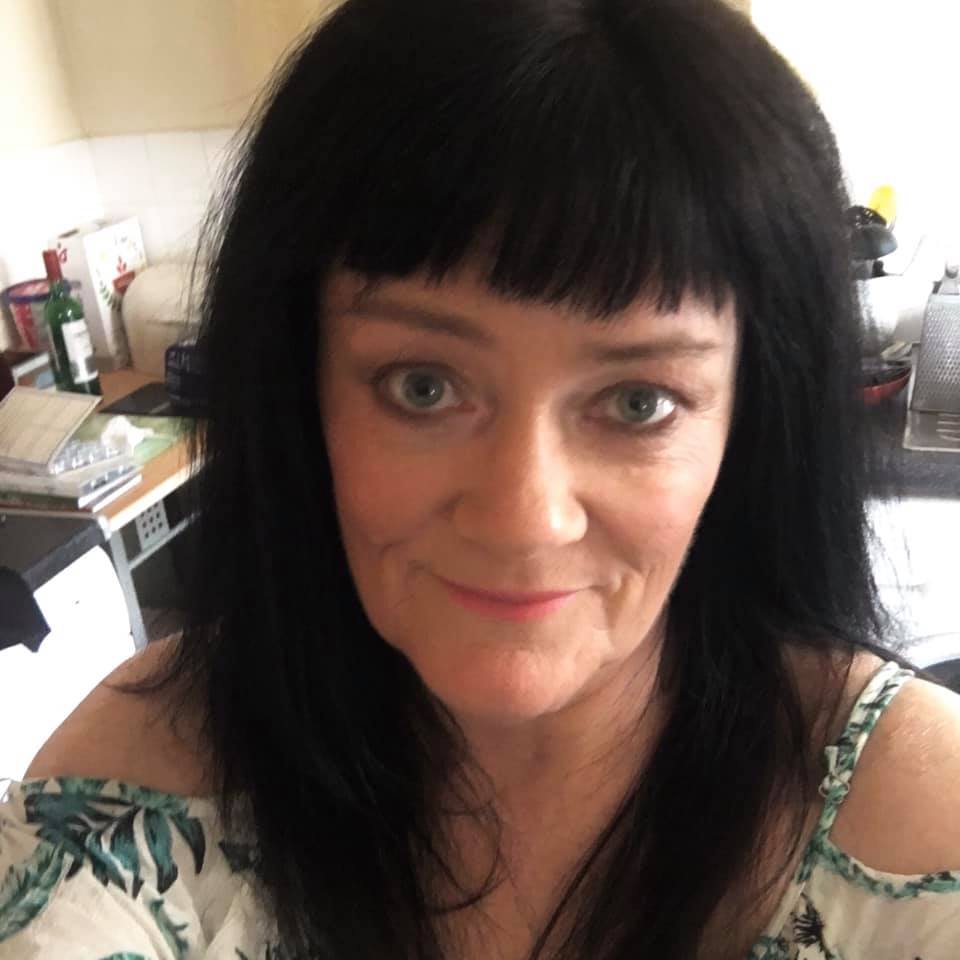 Mary Kathleen Burke A professional Recording artist first began in Radio in 2008 presenting a very popular show at Celtic Music Radio in Glasgow Scotland, alongside her music commitments as a Singer/Songwriter and Recording artist. Mary Kathleen left Celtic Music Radio early 2018 and continued her show syndicating it other stations worldwide weekly. Mary Kathleen is highly respected in the radio world by her peers and fellow artists and is known to many media companies and record labels worldwide. She is also a reporter to The Euro Americana Charts & The Joyce Ramgatie International Country Music Chart

The radio station is a continuation of Mary Kathleen’s contribution to radio and the promotion of Independent artists. she has now brought together a very stellar team of broadcasters to bring only the best of shows to MKB Independent Radio with many years of experience and a faithful following. Shows include “The classic Country show with Bill Black”, On the weekend with Mike Marwick and The Rock n Roll show with Mike Marwick, “Folkal point” with Colin McDonald, The Jim Corbett show, The Bob Birch Radio Show, The Mary K Burke Show, No Celtic Boundaries. Folkal Point with Colin McDonald and many more
The station has a 24/7 Playout programmed by Mary with a great variety of music within the genres specified for the station. There is also a request facility and you can request songs from the database which contain music from many Indie artists worldwide. There is a Scottish and Irish Celtic flavor to the station as well as a country and Americana vibe.
On June 1st, 2020 The Station now has 18 top presenters check our broadcasters., has had over 23 000 visitors and Mary has now relaunched The website to give more interactivity to listeners who can chat on our integrated Facebook Chat, Request a song via our homepage, Listener Polls. , Voter polls so Listeners can vote for the top song of the month.