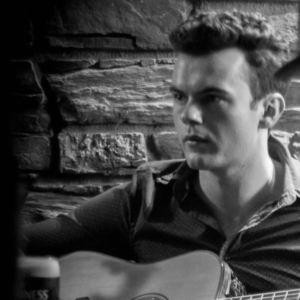 Conor Corbett is a songwriter and regularly performing musician from the Northwest of Ireland. Through the years has performed at various events and festivals throughout Ireland, Canada and Spain. He recently featured as a headline act at the Irish Fleadh in Cáceres, Spain in 2019 with the critically acclaimed roots music group Erdini.

Conor is a prodigious songwriter and regularly appears at song sessions with other local performers in the area. In the wake of the current pandemic and the inability to play in live music venues, Conor is now moving towards getting his songs recorded professionally, but also developing new ways of working within a changed music industry by working with other songwriters in his area.
you can contact Conor on his e-mail which is :- conormichaelcorbett@gmail.com
Sunday
21:00 - 22:00
Atlantic Connections Radio Hour with Conor Corbett
Monday
15:00 - 16:00
Atlantic Connections Radio Hour with Conor Corbett